Here are ten Phantastic Pharaoh Phacts about the famous Ancient Egyptian Pharaoh, Tutankhamun, or King Tut as he may also be known. 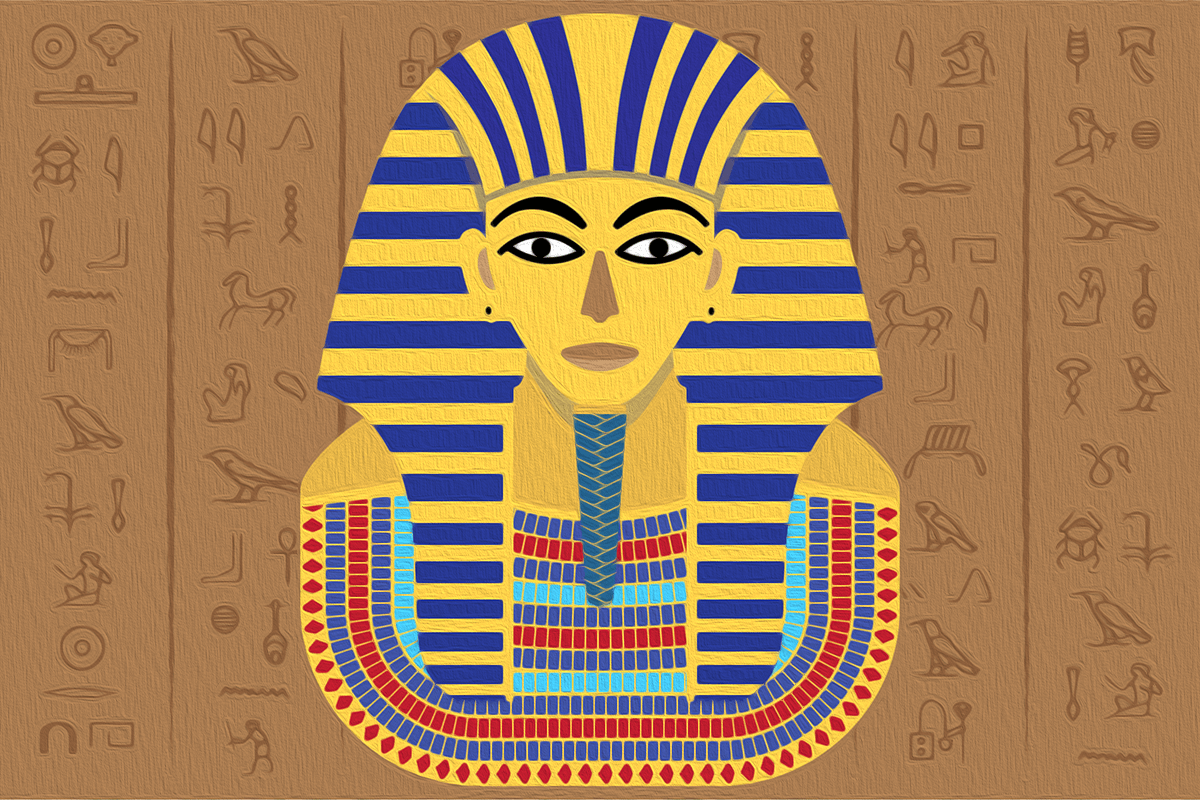 1
Tutankhamun came to power at a young age

Tutankhamun was only eight or nine when he became ruler of Egypt. As King at such a young age, most of the decision-making was made by two senior figures, likely to have been Grand Vizier Ay (and possibly father of Nefertiti) and Horemheb, an army commander.

2
His reign only lasted a decade

Tutankhamun was only King for about ten years before dying in his late teens. It was estimated that he ruled over 3,340 years ago from about 1332 BC to 1323 BC.

3
Tutankamun's tomb was robbed thousands of years ago

Tutankhamun's tomb was discovered on 4th November 1922 by the English Egyptologist Howard Carter. It is tomb KV62 in the Valley of the Kings near Luxor in Egypt. The high level of preservation of the tomb and its contents has given historians a great insight into Tutankhamun's life. Tutankhamun's remains are still contained in this tomb, although many of the items that were stored in there with him have been removed and are on display at the Egyptian Museum in Egypt's capital city, Cairo. This includes his famous burial mask. Some items however appear to have been stolen thousands of years ago by ancient tomb raiders who managed to gain entry to the tomb.

4
Tutankhamun's cause of death remains a mystery

Over the years since Tutankhamum's remains were discovered, scientists have used modern technology to try to determine the cause of Tutankhamun's death. Nobody knows for certain what happened. Some people think he suffered a deliberate or accidental blow to the head. Others think he was killed in a chariot accident. And others think that Tutankhamum contracted malaria which, in combination with other diseases that he had (possibly a bone disease or an inherited blood disease), caused an early and unexpected death.

5
Keeping it in the family

Tutankhamun's dad was the Pharaoh Akhnaten. He was married to Queen Nefertiti who gave birth to six daughters. However, Tutankhamun's mother is not Nefertiti. Instead, it is thought that his mother is one of Akhenaten's sisters, which means that King Tut's mum is also his aunt, or his dad is also his uncle. Or something. Tutankhamum's mother's name is not known, but she is known as The Younger Lady and her remains were found in a tomb in the Valley of the Kings in 1898. Just to confuse things further, Tutankhamun married one of Akhenaten and Nefertiti's six daughters, his half-sister Ankhesenamun.

Tutankhamun was not originally called Tutankhamun. His birth name was actually Tutankhaten. Akhenaten, Tutankhamun's father, wanted Egyptians to worship one god, the Sun God known as Aten. This was instead of worshipping a multitude of gods, inluding the main deity, known as Amun. The "Aten" at the end of Tutankhaten and Akhenaten's names refers to this (Akhenaten means "Servant of the Aten" and Tutankhaten means "Living image of Aten"). Akhenaten's changes weren't too popular, so when Tutankhaten was in charge, he changed things back to how they were, reopening the various closed temples around the country, and changing his name to Tutankhamun. Incidentally, Akhenaten's original name before he started making changes was Amenhotep IV.

7
Tutankhamun had no children

Tutankhamun and his wife/step-sister had no children, although Ankhesenamun did miscarry twice. The bodies of two stillborn baby girls were mummified and placed in Tutankhamun's tomb in small coffins.

8
Tutankhamun was largely unknown until the 20th Century

CAT scans on Tutankhamun's body in 2005 revealed that the King was about 5 foot, 8 inches tall (180 cm). He was of slight build but was well nourished.

10
Curse of the Pharoah

Certain strange events are said to have happened after the discovery of Tutankhamun's tomb and removal of items from it. The media at the time put this down to The Curse of Tutankhamun or the Pharaoh's Curse. Financial support for the the project that later led to Howard Carter's discovery of Tutankhamun's tomb came from Lord Carnarvon. However, in April 1923, seven weeks after the official opening of Tutankhamun's burial chamber, Carnarvon died after a mosquito bite on his cheek became infected. After lifting Tutankhamun's death mask, it was found that the pharaoh himself had a lesion in the same place on his cheek. At the same time of Carnarvon's death, the lights in Cairo went out (although this apparently was a fairly common occurrence) and back at home in England, Lord Carnarvon's dog Susie howled and dropped dead. Also quite spooky was the fact that Howard Carter's pet canary was eaten by a snake on the day of the opening of the tomb. The media speculated that a number of people involved with the opening of Tutankhamun's tomb died shortly afterwards, but tend to ignore the fact the the majority actually survived to a ripe old age, and most of those that died shortly afterwards were quite elderly or in poor health anyway. 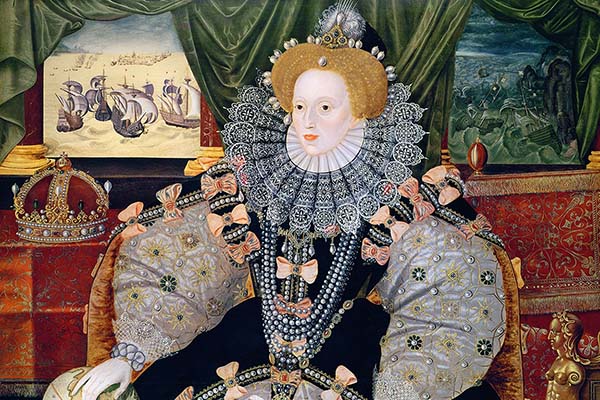 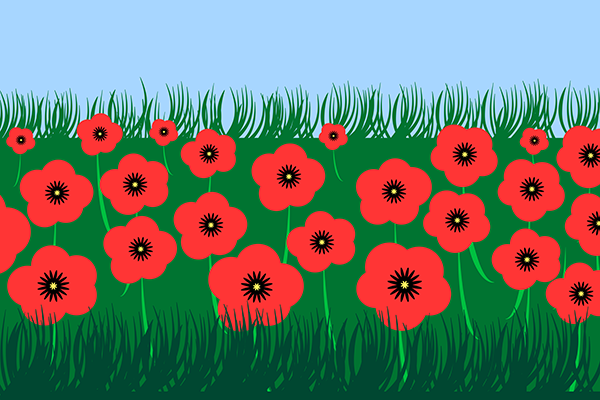 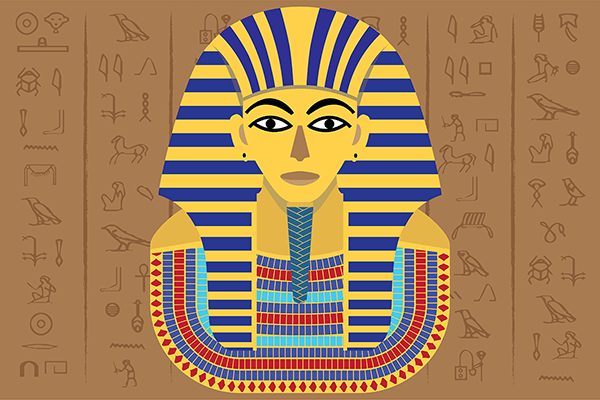 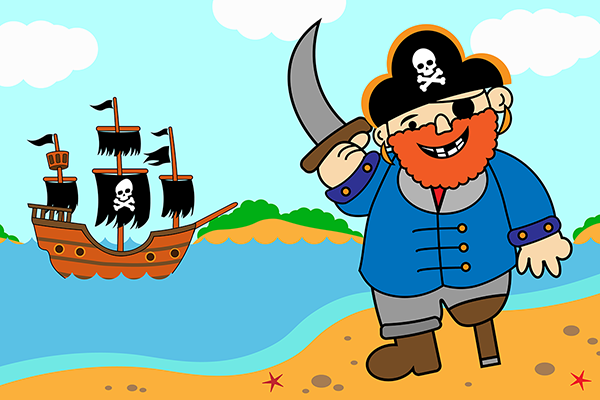 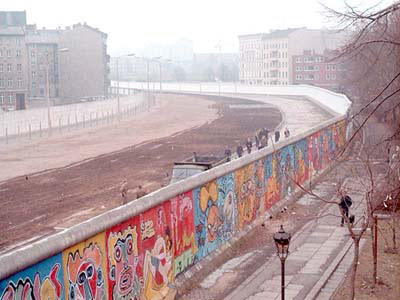 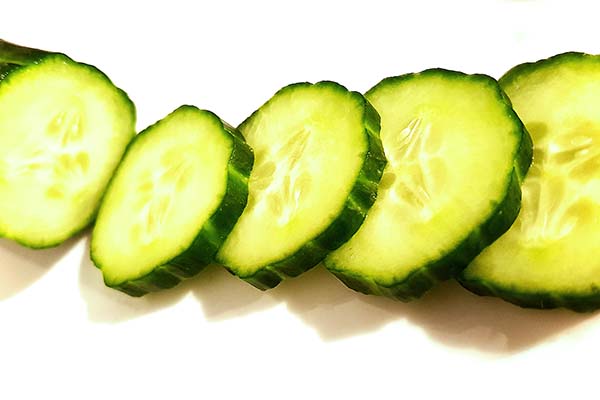 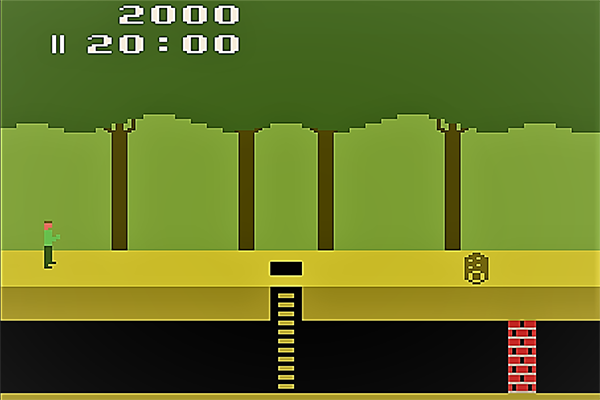 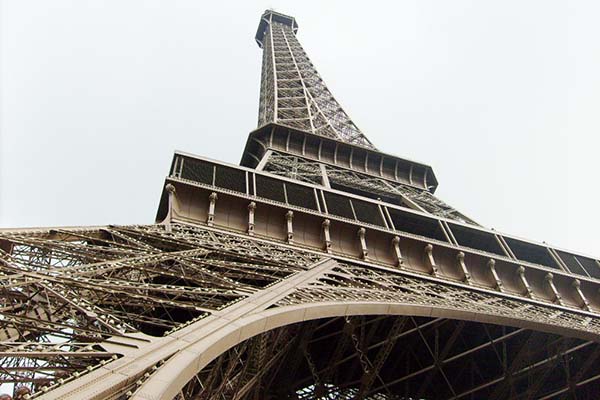 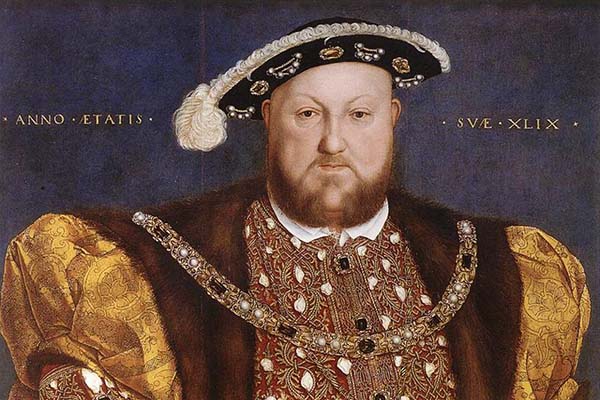 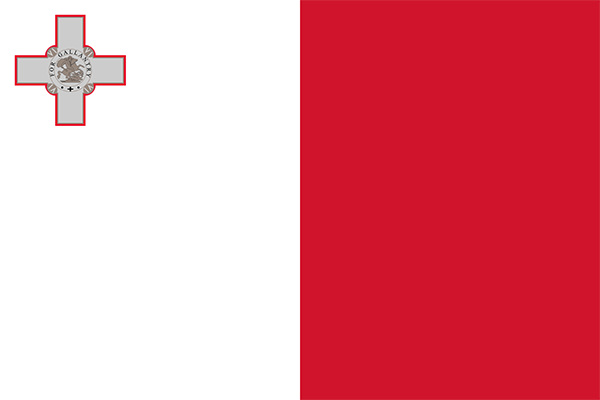